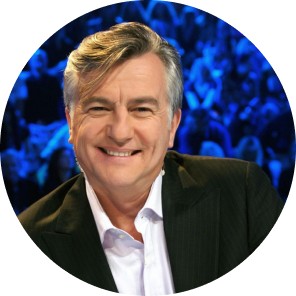 I came to the first dance lesson as a complete ignoramus when dancing is concerned. In my opinion, Ksenija had to teach me at least basics. Namely, I had to shine, dancing with my daughter at her prom night. All that tturned into an unforgettable experience.

I realised that I could do much better than master only the basic steps. Therefore, I advise everyone to come to The Zagreb Dance Centre by Nicolas. If I could learn how to dance, then everyone can! 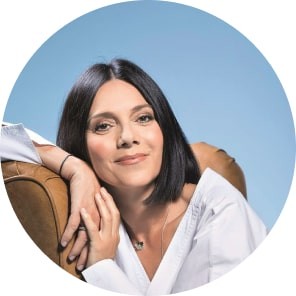 Cooperation with Nicolas in Dancing with the Stars TV show was one of the most beautiful in my life. Besides being a great person, Nicolas is a superb dance teacher and a professional.

It was really nice to discover the beauty of dance with him. After Nicolas, nobody has been good enough for me to dance with him privately, because my standards have rapidly increased after dancing with him. Now I can easily tell real dancers from the fake ones. 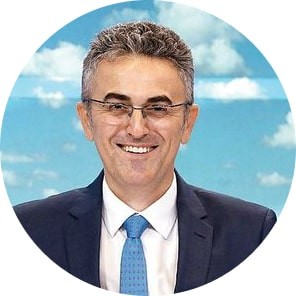 The reason for my stepping into the Zagreb Dance Centre by Nicolas, back in 2006, was the HRT show Dancing with the Stars, in which my dance partner was Ksenija, whose surname at that time was Pulščec.

Despite some positive comments and estimates, the emotional forecast did not give me a sign that I would like to come there for a long time. And so it was, but only for a short time. The situation radically changed when my daughter discovered the magic of dance, first just recreational dance, and later dancesport... Although every now and then I say that I am done with dancing, I visit The Zagreb Dance Centre by Nicolas every other day. I have almost become Pan, some might say... a real dance fan. 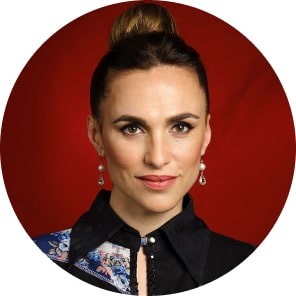 I came to their dance centre when I was supposed to master the basics of the step because I missed it at the Academy. They welcomed me with a smile, open to adapt to my scattered schedule and my balancing between work and family.

They were so professional, so committed to their job that there was no giving up until I mastered the desired step. I also have to admit that dancing is an excellent way of recreation. I can hardly wait to return to the dance centre, especially now that I need to get back in shape after having my baby. 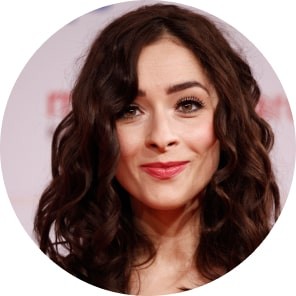 Nicolas is the best dance teacher in the world, though sometimes, while were dance partners in Dancing with the Stars TV show, he tended to forget that I was not a professional dancer and that we were not at the World Dance Championship.

He was setting hard tasks for me and always pushing me over the limits. But we are both workaholics and we got along great. Besides, we are very tolerant and we never had a fight. I enjoyed every second here at the dance center, as well as in front of the cameras in the show. 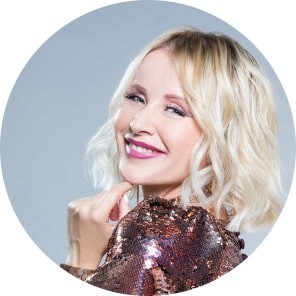 I didn't really care for ballroom dances. I didn't find them interesting at all. It was only after I had come to The Zagreb Dance Centre by Nicolas and danced with Nicolas in Dancing with the Stars TV show that I changed my opinion.

Ballroom dances are sensual and they are wonderful when you learn how to dance them. Dance is a wonderful recreation, but it also helps you keep an upright posture, which is very important. After the show, I decided to take up extra dancing classes to improve my dancing skills. And I enjoy every dancing hour. 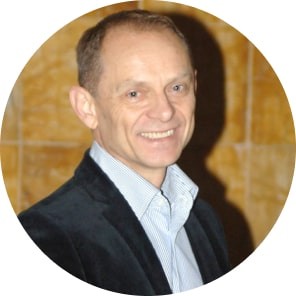 I can say nothing but the best about Ksenija and Nicolas. When young people come to the University of Zagreb and ask me where to take dance classes, I readily tell them: 'Well, only at The Zagreb Dance Centre by Nicolas.

They are professionals and experts, with long dance experience gained through work. Because that's true. The Zagreb Dance Centre by Nicolas is the best dance centre in Zagreb, and beyond. 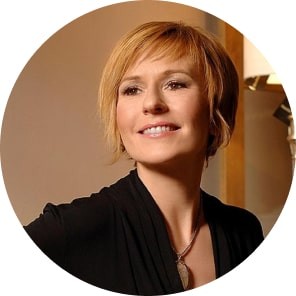 Dancing with Nicolas is truly an awesome experience!
Dance looked harder to me than it actually is. Of course, in case you have the right partner who leads and teaches you… Frankly, I wish I had started dancing earlier. It is really a relaxation for body and soul. 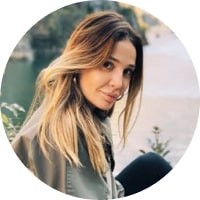 When I'm not at home I miss my dance classes most. I had no idea about standard dances, although I danced ballet as a child.

There were a lot of funny situations during the dance classes. But it was truly amazing and I never had so much fun. I learned how to dance the Viennese Waltz, salsa, Cha Cha... Now only tango remains. I want it badly. 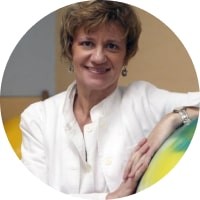 I spent three unforgettable months here, training with Nicolas for Dancing with the Stars TV show. I couldn't get a better and more skilled dance teacher and partner. All dance teachers at The Zagreb Dance Centre by Nicolas are highly professional and wonderful people. In this beautiful area, in five dance halls, they create a joyful, healthy and warm atmosphere. I can't even explain the pleasure I felt dancing.

I couldn't have imagined it. As a physician, specialized in physical medicine and rehabilitation, I invite all of you to start dancing, because dance is extremely healthy for keeping fit as well as for our muscular strength and the culture of movement in general. 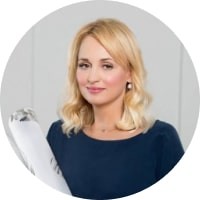 We do not want to miss a single dance class. Every class brings a new experience.

I want to dance 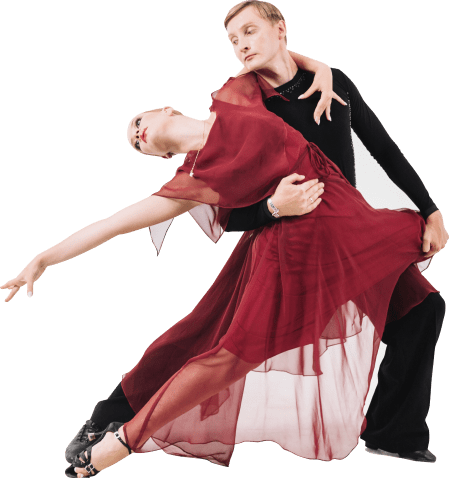 Our address and contacts are